There are times where we need small jobs done around the house…most of the time you’ll call an electrician, builder, plumber, or whatever you need to get that job completed. Me on the other hand, before I call anyone, I Google, YouTube and research the crap out of it to see if it can be done ourselves. Is this you? If so read on!

We were having mini splits put in this week and needed a concrete pad to put the condenser on next to the house. Instead of calling someone to lay the pad for a couple hundred dollars, we did it ourselves. Here are the steps we took…and hopefully they’ll show you enough to give you the basics on doing it yourself!

Step 1: Figure Out the Space You Need

We only needed a small space for the condenser, so we measured out 36″x28″ and dug the grass up, careful to make the ground pretty flat. We framed it in with 2x4s to hold in the concrete after it was poured. Make sure everything is squared off and level with the wood. (Excuse the cup of nails and grass chunks my daughter threw in the middle. They were removed!) Before adding concrete, fill a small layer with gravel or stone dust and stamp down to make a flat level.

Step 2: Gather the Supplies and Mix the Concrete

We grabbed about 8 bags of Quikrete Fast Setting Mix to fill this space. We dumped it into the wheelbarrow, added water, and mixed with the hoe. (easy enough the kids could do it!)

I’m not sure if there’s an exact measurement of water per mix, but we just added and mixed until it was as thick as we wanted it. This stuff hardens FAST! Be sure to have everything set and ready to go BEFORE mixing!

Once fully mixed (it’ll be rocky looking, but make sure the powder is gone), bring over to the framed in space and pour. We did one bag at a time. Between each bag we poured we used a trowel to evenly fill in the frame. (Between bags make sure you leave your bucket, wheelbarrow, whatever you’re using to mix the concrete, with a little water so the leftover concrete doesn’t harden.

Let sit until it loses its sheen. To make it a non-slip, grab a broom and lightly brush over it. This is the time you can put your handprints in there if you’re wanting to! We added our family handprints (didn’t get a picture because it was dark!) But some tips or that:

Leave frame on as long as the packaging recommends, and then remove.

The end, congrats! You did it!

Hey friends! Thank you so much for checking out my new blog. I'm Meghan from The American Farmhouse on Etsy and Instagram and I'm so excited to have you here. 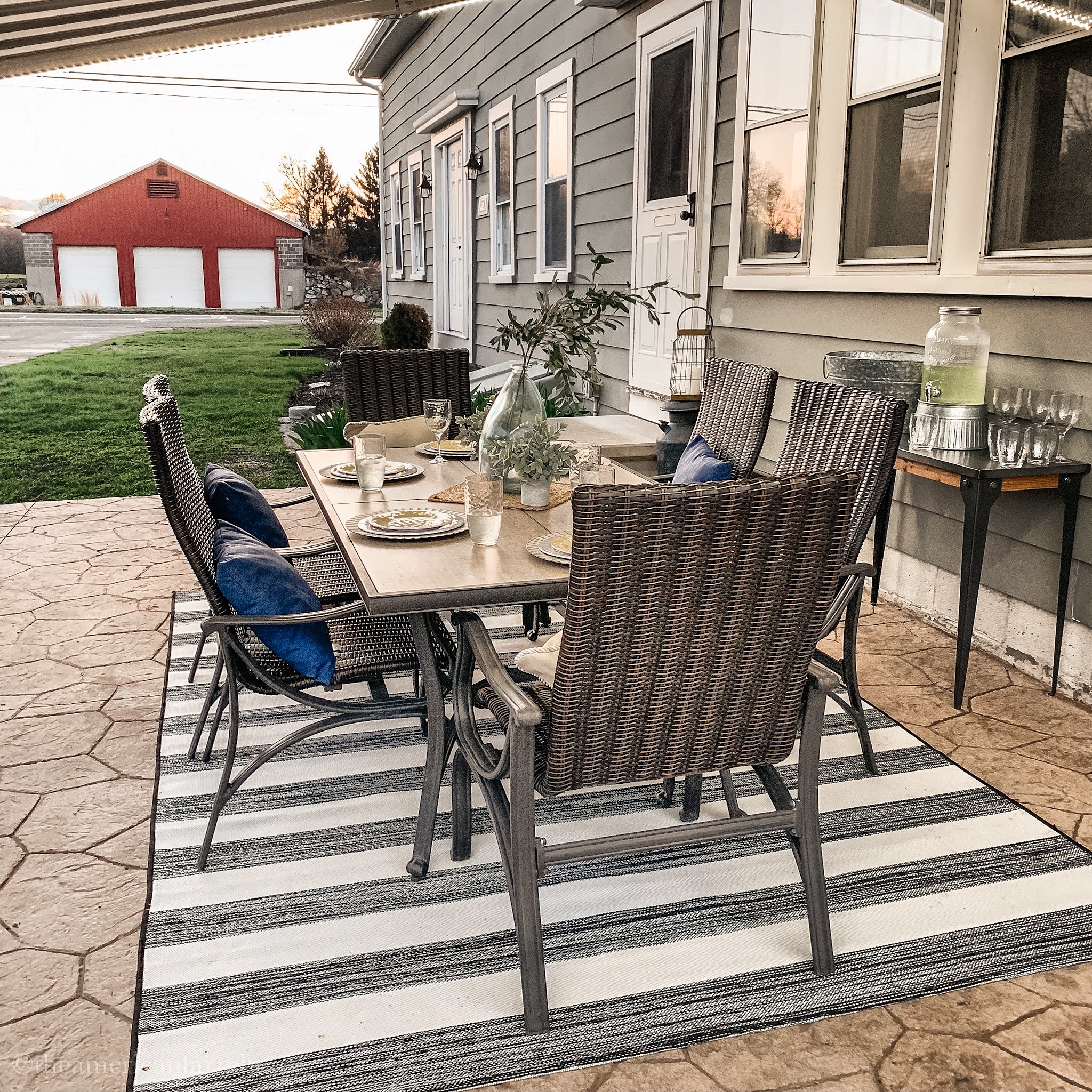 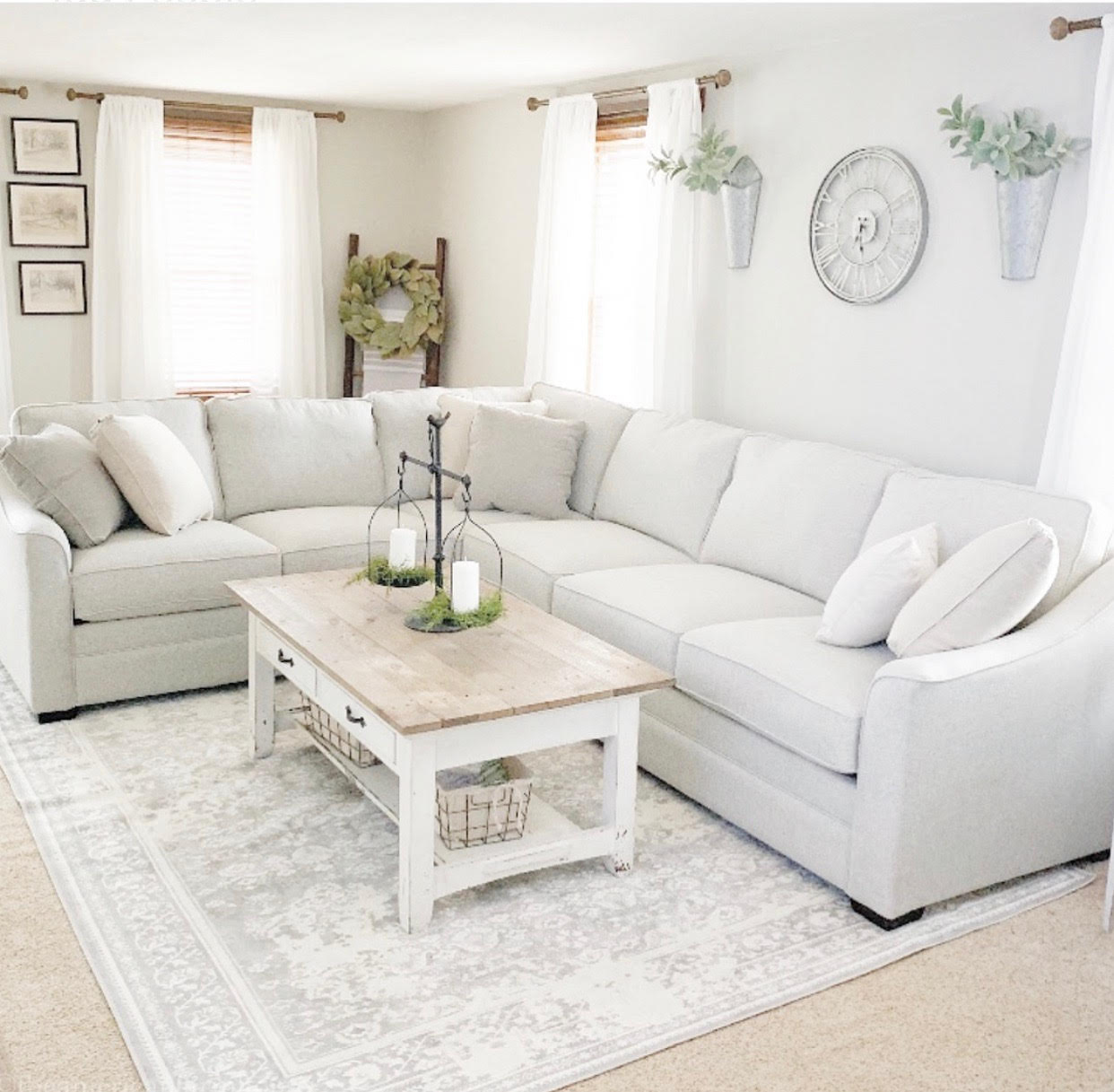